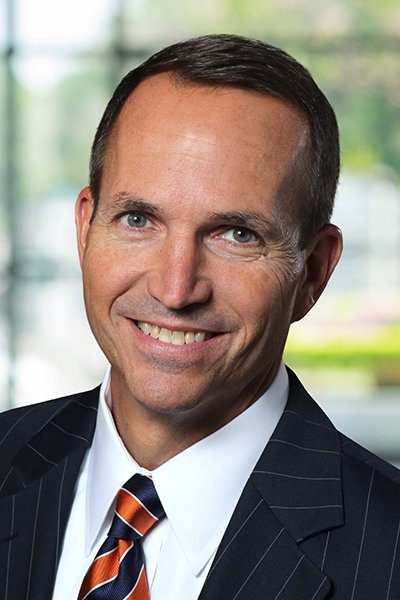 Thomas (Tom) Johnson joined Conifer in 2008 and currently serves as Executive Vice President on the Conifer Leadership Team. This team is responsible for developing and leading Conifer’s strategic plan and associated initiatives and creating a collaborative culture that encourages leaders to rise at every level of the company. Tom is responsible for the strategic asset management of our portfolio of nearly 15,000 multi-family units in New York, New Jersey, Pennsylvania, and Maryland. His responsibilities include developing and implementing strategies that will maximize the financial performance and value of the Conifer portfolio.

From 2016 to 2018, Tom served as Executive Vice President of Property Management, where he led successful efforts to build a high-performing Property Management Team that is poised for future growth. Up until 2016, Tom served as Chief Financial Officer and was responsible for all corporate finance, accounting, tax, and information technology functions. Tom received the 2014 Financial Executive of the Year award from the Rochester Business Journal.

Before joining Conifer, Tom served as CFO of United Franchise Group, a multi-brand franchise company with operations in over 30 countries. He’s also had extensive experience in various financial roles at companies in the software and financial service industries.

[P] (866) 324-0500 -Toll Free
[E] contactus@coniferllc.com
This contact information listed is only monitored during regular business hours. Residents should contact their property management team for all after hours emergencies.